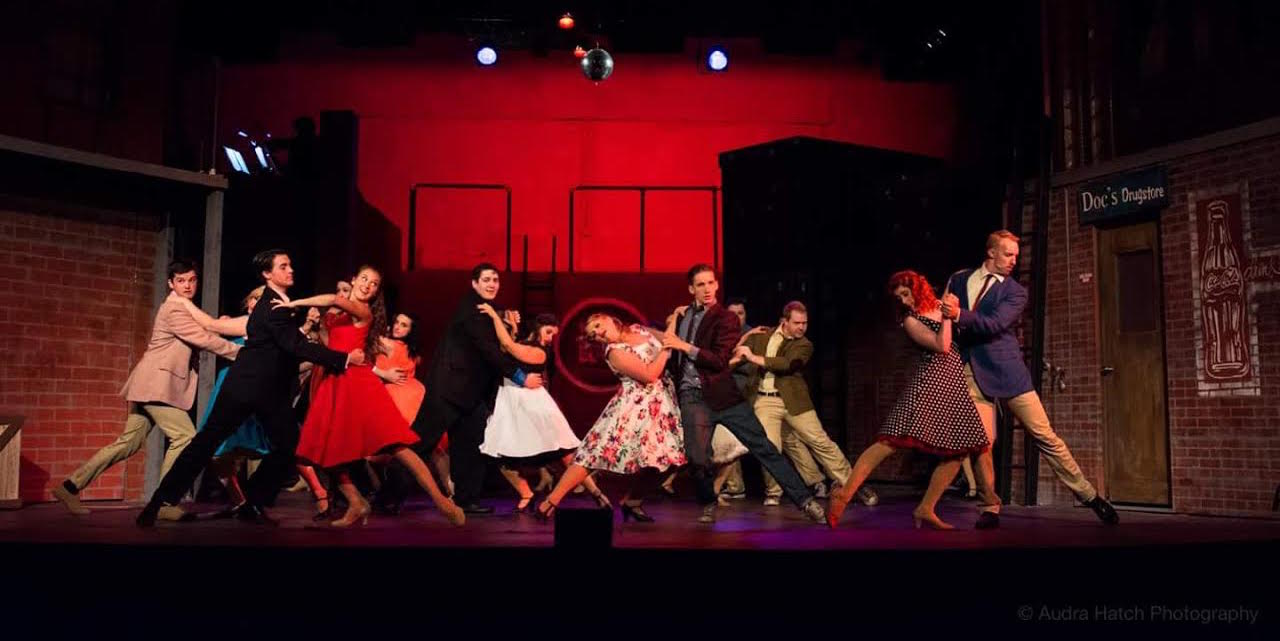 For a true arts and cultural experience, visit City Theater, Biddeford’s historic opera house. The building has a rich and vibrant history. It originally opened in 1860, but was destroyed by a fire in 1894. After being rebuilt in 1896, the opera house reopened and brought live arts to York County once again.

This beautiful building has been through many changes over the years, including serving as a movie house in the 1930’s and then restored back again to a theater after being listed as a Historical Landmark with the National Trust. In 1996, the theater celebrated its 100th year anniversary and was recognized by the City of Biddeford as a true city landmark. The opera house has received many modern updates over the years, yet still glows with its traditional charm.

Today, City Theater is a vital anchor of the growing arts and cultural community in Biddeford-Saco as a year-round performing arts venue. City Theater Associates produces five community theater productions per year and hosts events such as comedians and musical venues. Their annual season runs from October – August and features both musicals and straight plays. With a variety of shows throughout the year, there is a show to please everyone.