Heading into History in Saratoga The history of Saratoga Springs is rich and storied. If you want, go as far back as 1777 and visit the Saratoga Battlefields, also known as the Saratoga National Historical Park, the sacred land where the turning point of the American Revolution occurred. If you like nature, it’s worth the fifteen-mile drive out here. It’s a great place to hike and bike or just enjoy a scenic drive around and an educational moment at the Visitor Center.

Back toward town, garden lovers enjoy docent-led tours at Yaddo, an historic property that has served as an artist’s residency since 1926. Known for their voluptuous roses in summer, the grounds of this property inspire the artist in all of us. Come fall, you can let yourself be spooked by their “ghost tours.” No worries though because there’s no such thing as a crazy artist–right?

A short trot away you can experience Saratoga Racetrack, the third oldest thoroughbred race course in the United States. (Many, however, believe it’s the oldest organized sporting venue in the country.) In 1863, a month after the Battle of Gettysburg, gambler, casino owner and ex-boxing champion John Morrissey organized Saratoga’s first thoroughbred horse meet. Some 5,000 people came to watch, wager and make merry at this stunning event. The excitement continues today during forty days over the course of six weeks in the summer. Taking in a whiff of this beauty, pageantry and gaming is a must for it truly is a landmark destination in America. No, wait–the whole wide world. During “the season” and year round you can delight in the flavor of thoroughbred racing at the National Museum of Racing and Hall of Fame.

Out on Union Avenue and also on North Broadway (toward Skidmore College), you must take time to admire some of the most beautiful historic homes in America. The Victorian Age left its mark in Toga-town and these architectural gems evoke all the grandeur and style of a bygone era. Many have been converted into inns and B & Bs today, so you can sleep within these historic properties, too.

Founded in 1912, the aforementioned Skidmore College ranks as one of the foremost liberal arts colleges in America. Once exclusively female, today guys and gals study here on a campus that epitomizes a quintessential college setting. Check out what events are happening at Skidmore when you’re in town, since many are open to the public. The Tang Museum and Art Gallery is a good place to start.

Back in town, pop into the Adelphi Hotel to catch a glimmer of Saratoga’s past. Recently renovated–and, in fact, totally transformed–this historic property is one of the few hotels remaining from a town once peppered with some of the largest places of lodging in the country. 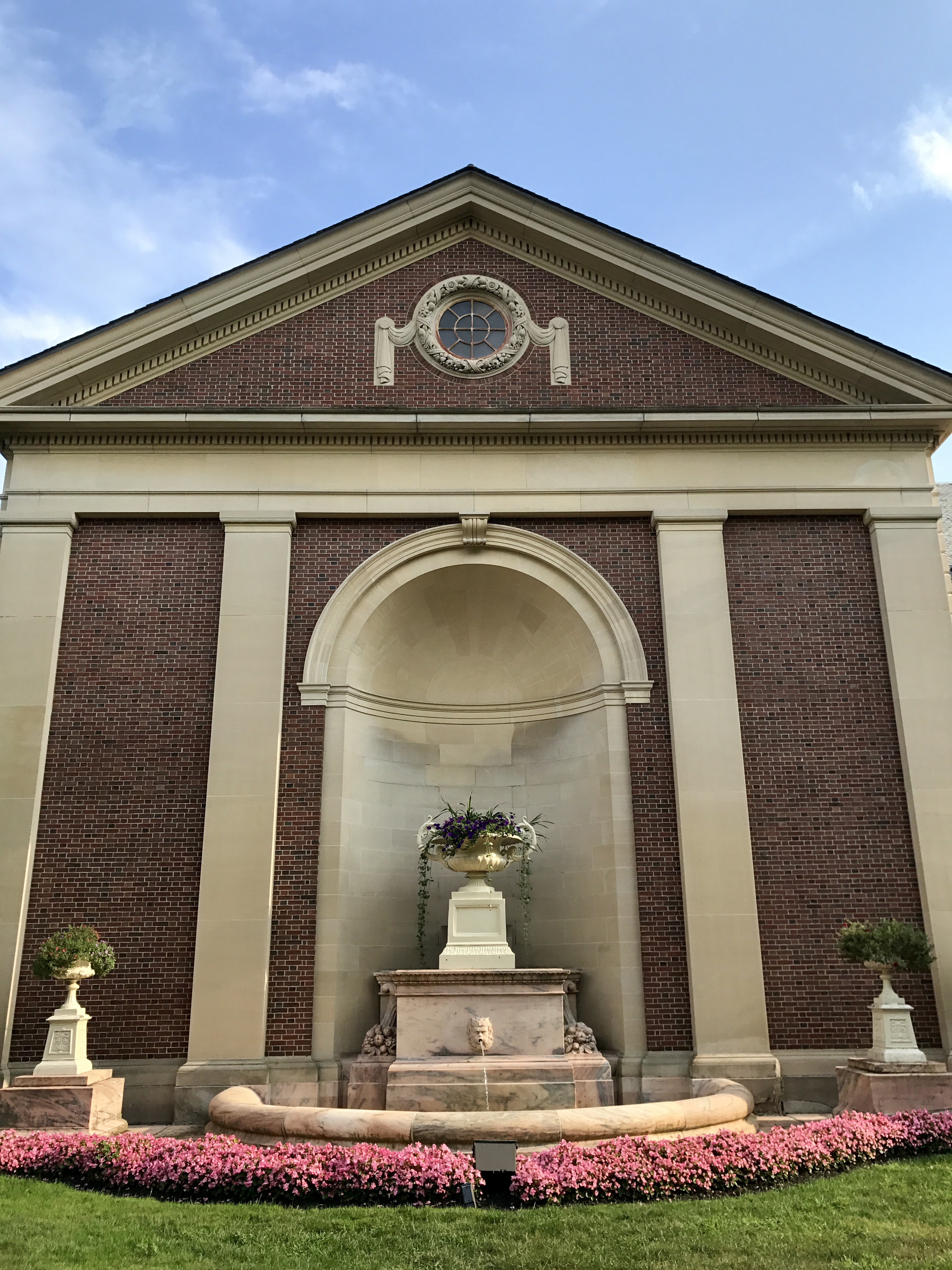 Savor old Saratoga within Congress Park, a delightful swath of greenery off lower Broadway, the main street in town. It’s whimsical, romantic and oh-so historic. Be sure to stop into the Saratoga History Museum, housed within the resplendent Canfield Casino, on the grounds. Take a tour to see how the well-to-do spa-goers once entertained themselves. This is where the gambling, synonymous with Saratoga, began. Before you leave the park, do a wistful twirl on the exquisitely painted wooden carousel from yesteryear.

If the battlefields stirred your military senses, you might like visiting the New York State Military Museum and Veterans Research Center. Situated in a former 1889 armory displaying more than 10,000 uniforms, weapons and art from the Civil War to the present, real aficionados could spend hours here taking in the collection.

Saratoga Performing Arts Center (SPAC) makes up a part of recent history. Located within the Saratoga Spa State Park, this renowned amphitheater has been hosting performances in a variety of artistic expressions since the mid sixties. If you want to be cool, you say “I saw them at SPAC.” Or “I saw them at Saratoga” works, too.

One last jaunt down memory lane: head out toward Saratoga Lake. Drive around and imagine a time–mostly back in the thirties, forties, fifties and sixties–when gamblers and revelers of all sorts would make hay ’til dawn in some of the restaurants and clubs lining the lake’s shores. It’s officially called Stillwater here, but remember that still water often runs deep and that’s how you have to appear if you don’t want to show your hand.

Back to Things to Do Page
Back to Saratoga Springs Page