Maps I Wish Were Real Maps I Wish Were Real

So many books, television shows and movies throughout history either center around or feature famous maps. These maps inspire characters and lead them on epic journeys, from Middle Earth and Narnia to Hogsmeade and Oz. And I just can’t help but think… what if they were real?

I mean, c’mon…how cool would that be?

Here’s a list of some of my favorite maps (and destinations) from fiction that I wish existed. For your sake I’ll keep it short, otherwise the list could go on and on… 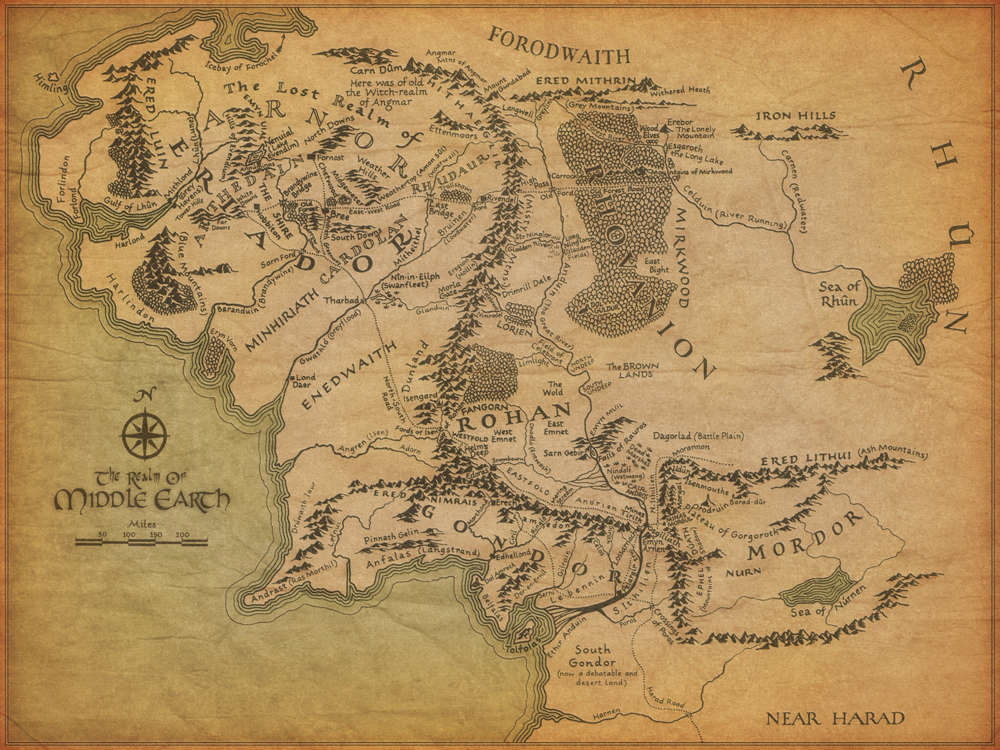 During Frodo’s heroic quest to destroy the One Ring of Power in the fiery Pits of Mordor, he and his three fellow hobbits encounter trolls, goblins, rangers, elves, orcs, ents, and more. It’s the ultimate tale of adventure, suspense and good defeating evil. I don’t know about you, but lead me to the Elven realms of Rivendell! 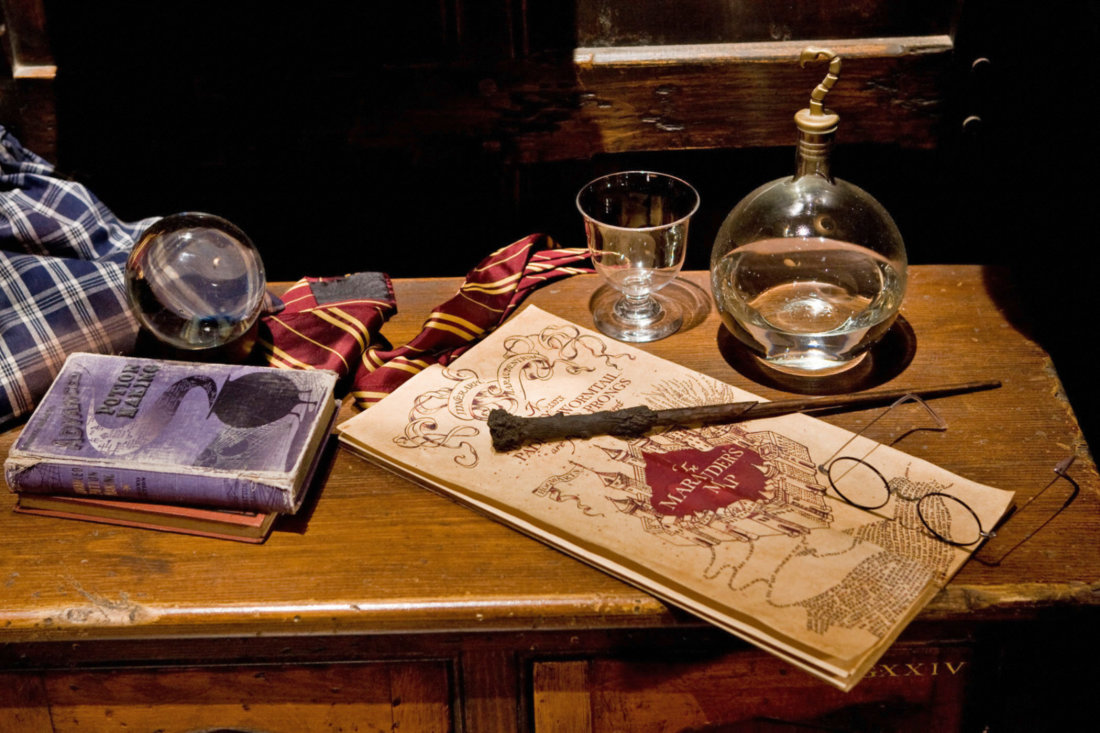 Created by Moony, Padfoot, Wormtail and Prongs, the Marauder’s Map reveals all of Hogwarts School of Witchcraft and Wizardry (and its secret passages), plus the people within. Throughout the series Fred and George Weasley use it to get up to all sorts of mischief before passing it on to Harry so he can visit Hogsmeade, sneak around the grounds under his invisibility cloak, track Draco (his enemy) and Ginny (the girl he loves), and more. Where would you like to sneak around unseen? 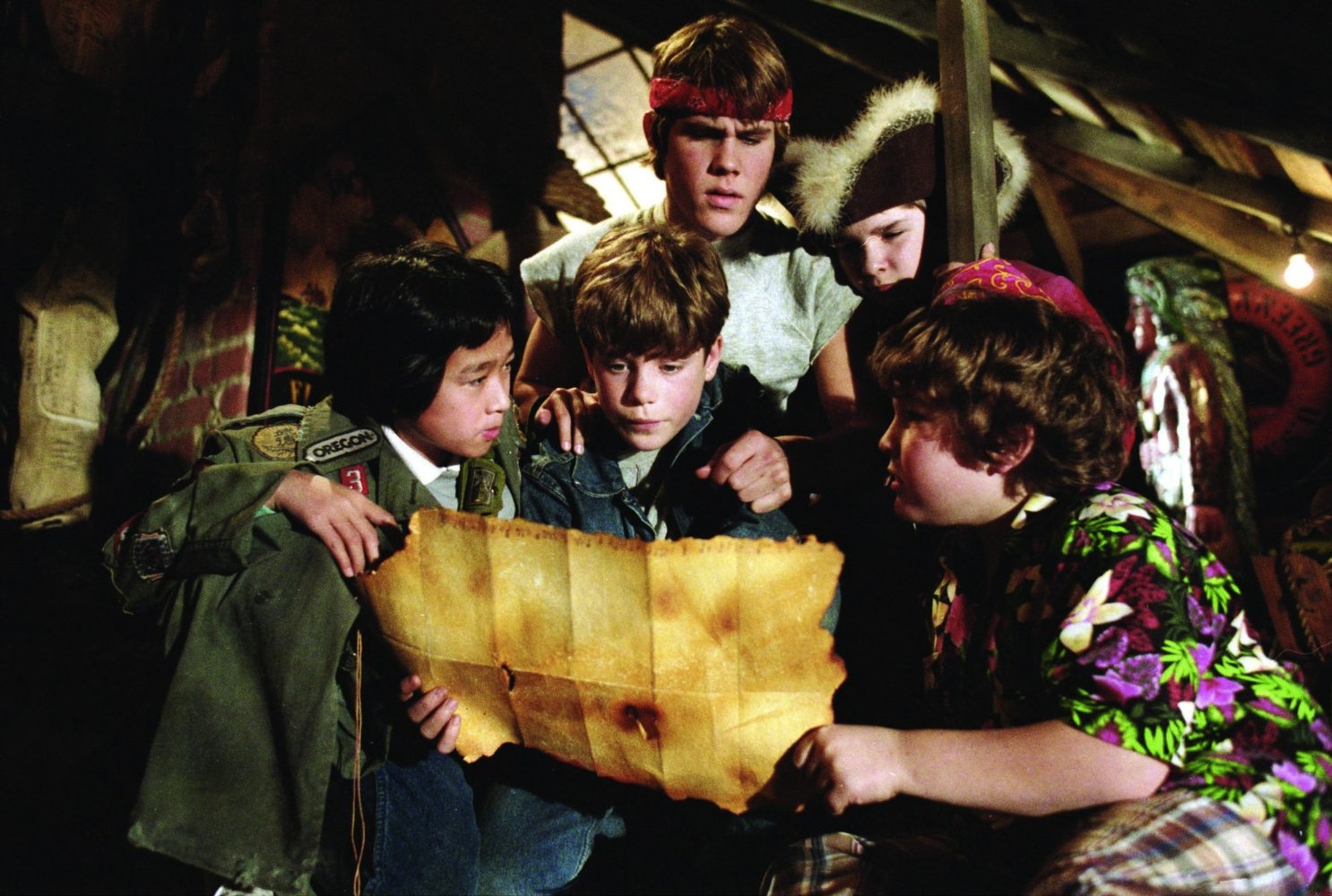 X marks the spot. In The Goonies, a band of misfits – Mikey, Brand, Chunk, Mouth, Data, Andy and Stef – discover an old Spanish map that leads them on an adventure to unearth the long-lost fortune of One-Eyed Willy, a legendary 17th-century pirate. Along the way they encounter criminals, skeletons and more. It’s a timeless classic and a journey I want to go on (with them, of course). Goonies never say die

Today’s most popular TV show starts with a bird’s-eye view of the fictional land Westeros. During this Emmy-winning opening credit sequence, three-dimensional models of Westeros’ fortresses and cities rise from the ground from thousands of tiny gears and springs. The coolest part? The credits change weekly to reflect the twisting plot. Can you imagine a 3-D map with the skyscrapers of Manhattan coming to life this way?

(You know what I’m talking about, Harry Potter fans!)