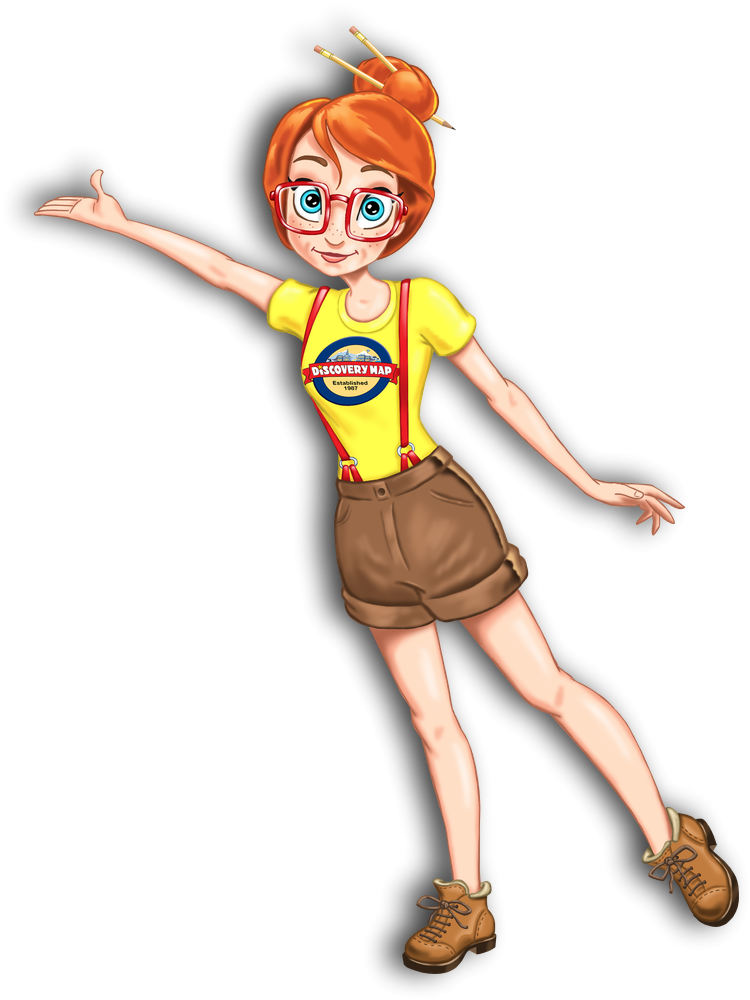 As you savor spoonfuls of turkey soup and the last nibbles of pumpkin pie, The Map Geek would like to bring to your attention some of the highlights of Native American culture located within our Discovery Map destinations. Have you figured out what you’re doing this year for Halloween? The Map Geek predicts that all is aligned to create a spooky good time. First of all, October 31st lands on a Saturday, which always means a celebration of sorts. Plus, there will be a full moon and a blue moon; the latter means that it’s the second full moon in a calendar month. Both rank as rare occurrences. (How many full moons do you recall on Halloween, let alone a blue one, which typically appears extra large and casts a ghoulish blue glow?) It’s also the night when we “fall back” the clocks. To top that off, 2020 has been so bizarre that who isn’t looking to have fun? We’ve already had the heck scared out of us! Here at Discovery Map International, we love the Library of Congress. Why wouldn’t we? It is one of the world’s greatest repositories of books and maps, including our entire collection of Discovery Maps. Yep, that’s right! I think I even heard a drumroll that preceded that last disclosure.