Even those in Charleston only for 48 hours are sure to hear the story of a wealthy old Charlestonian woman who was once asked why she so seldom traveled. Puzzled, she replied, “My dear, why should I travel when I'm already here?” After two days in Charleston, it’s easy to see why she wouldn’t want to leave.

Few places on earth can rival Charleston's blend of grace, beauty, history, and tradition. Charleston has this way of charming visitors so that they never want to leave.

Though Charleston is very tourist-friendly and attractions and restaurants have liberal opening days and hours, it’s best to call ahead.

4 p.m. Arrive at your downtown hotel of choice and, if you drove, don’t plan on seeing your car again until you leave town. Downtown Charleston is quite walkable, with a wide range of transportation options when distance, weather, or other factors make walking undesirable.

5 p.m. After a leg stretcher along the cobblestone streets to work up a thirst and appetite, head to Amen Street Fish & Raw Bar for their happy hour that features lots of drink specials—like Amen’s award-winner oyster shooter and a dozen raw oysters for just $9.95 (as well as other happy hour pricing on their delectable crab cakes and more). The happy hour runs from 4 p.m. to 7 p.m., Monday to Friday. 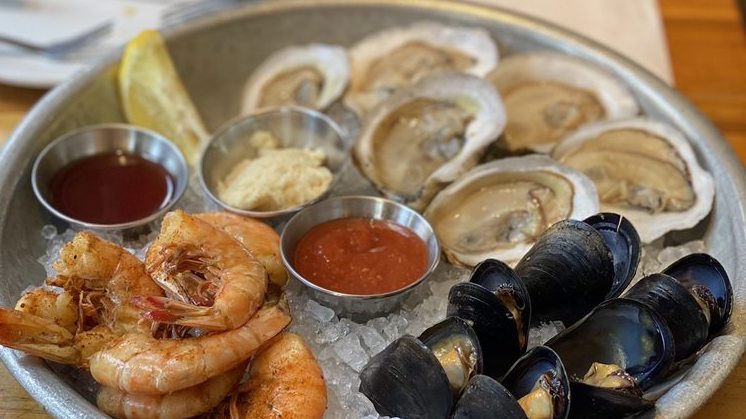 8 a.m. Locals love going to Caviar & Bananas anytime of day, but it’s particularly popular in the morning, thanks to lots of caffeine options, gourmet breakfast sandwiches, and more (including expanded “Brunch” offerings on Saturdays and Sundays).

Continue to eat your way through Charleston with a culinary tour that can definitely serve as lunch. Chow Down Charleston and Charleston Food Tours both offer morning tour options and more.

1 p.m. If you’re still hungry, head to Beech for a healthy snack.

1:30 p.m. Downtown Charleston features many historic homes and mansions, with several open to the public. The Historic Charleston Foundation offers two homes that welcome visitors: the Aiken-Rhett and Nathaniel Russell houses. After touring one or both houses, buy a Charleston keepsake at one of the Foundation’s two great shops at 108 Meeting Street and in the historic Charleston City Market.

3 p.m. Book a soothing two-hour package at Earthling Day Spa that includes their Essential Facial and a 60-minute therapeutic massage. It’s a great way to recover after a busy day and get ready for an evening on the town.

6 p.m. Head to Cane Rhum Bar for a choice of more than 100 rums at Charleston’s only rum bar. They also offer Caribbean-leaning food (Charleston has strong historic connections with Caribbean islands like Barbados), but don’t get full, because fueling up at Fuel or elsewhere is next.

Open ‘til 11 p.m. Sunday to Thursday and midnight Fridays and Saturdays, Jeni’s Splendid Ice Creams is a late-night Charleston fave. Just saying. Those looking for more of an adult dessert with lots of locals should head to The Griffon. It's open until 2 a.m. seven days a week.

8 a.m. Featuring coffee from sister company Fine Coffee & Roasters, plus lots of other drinks, Tricera Coffee [http://triceracoffee.com] opens early (6:30 a.m. Monday to Saturday and 7:30 a.m. on Sundays, making it a great place to wake up with some caffeine and a copy of Charleston’s long-time newspaper, The Post & Courier. They also serve breakfast all day, including tasty waffles.

One of the beauties about Another Broken Egg Café is that you can enjoy breakfast, brunch, or lunch seven days a week from 7 a.m. to 2 p.m. (except Thanksgiving and Christmas). The menus are southern-inspired, including the brunch-leaning cocktail list.

2 p.m. Quite simply Charleston’s South Carolina Aquarium is one of America’s best aquariums. With exhibits showcasing the state’s waters and wildlife from the mountains to the coast and much more including Zucker Family Sea Turtle Recovery™ (both a hospital and guest experience), Aquarium officials say visiting after 2 p.m. generally means less crowds at the very popular attraction. 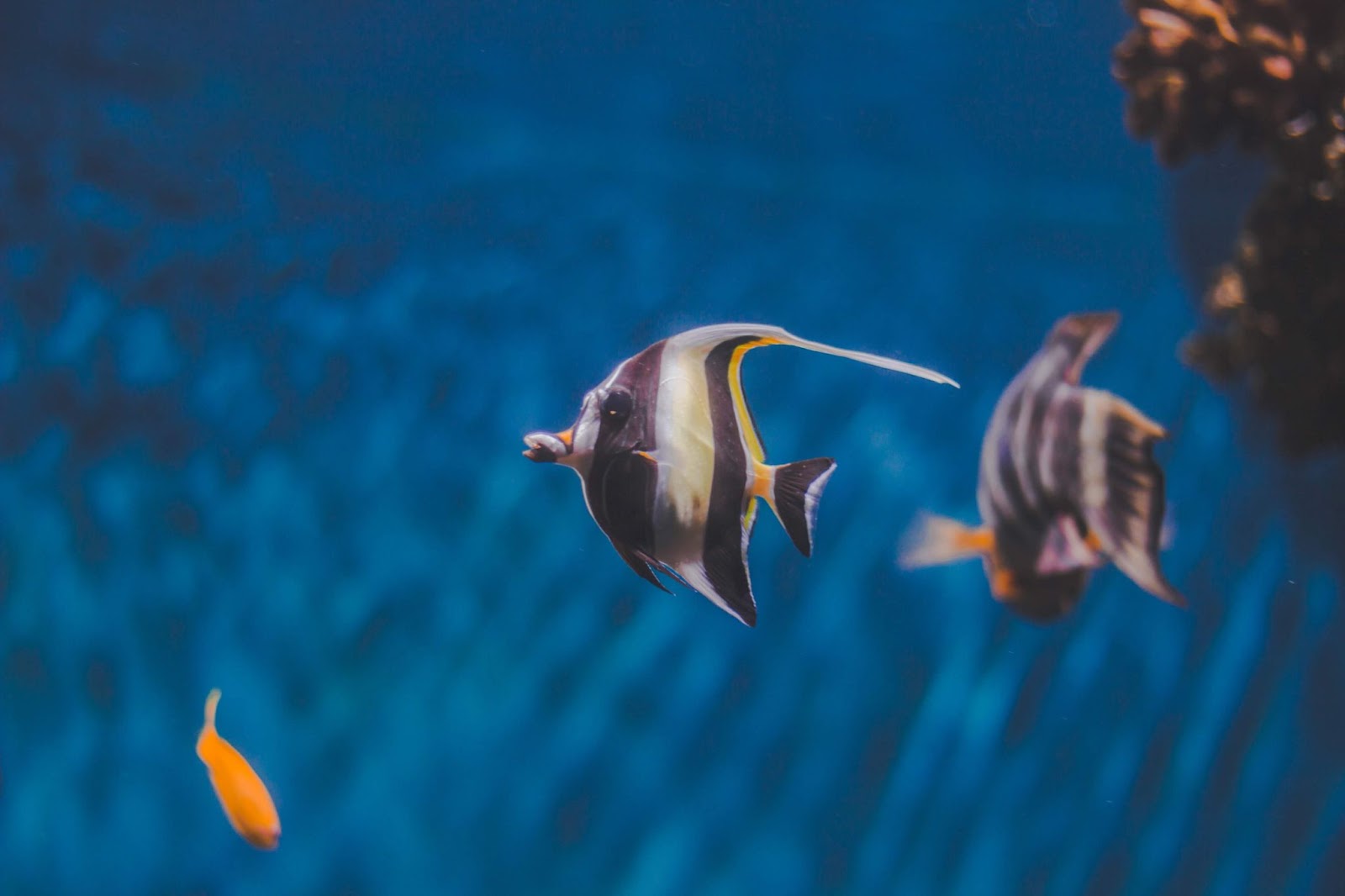 4 p.m. Time’s up. It’s likely you’ll be like that Charleston woman and never want to leave.

Where to Stay in Charleston when you have 48 hours

Here are two distinctly different hotels for your 48 hours in downtown Charleston: The Mills House Wyndham Grand Hotel (a Charleston grande dame in the heart of it all) and The Dewberry (old-world charm with a modern edge, right on Marion Square).

Having spent more than 25 years as travel journalists with a keen focus on the Southeast and a particular love of the Carolinas, the Sheldons have written hundreds of magazine and newspaper articles about the region. Their work has appeared in Southern Living, Taste of the South, The Local Palate, Cruise Travel, South Carolina Living, South Carolina Magazine, TrailBlazer, Atlanta Journal-Constitution, Charlotte Observer, various in-flight publications, and many AAA magazines. Their new book, 100 Things to Do in Charleston Before You Die (Reedy Press) was released in February 2018.