Every January around 50,000 visitors flock to Park City for the Festival

Every January around 50,000 visitors flock to Park City to attend the Sundance Film Festival. 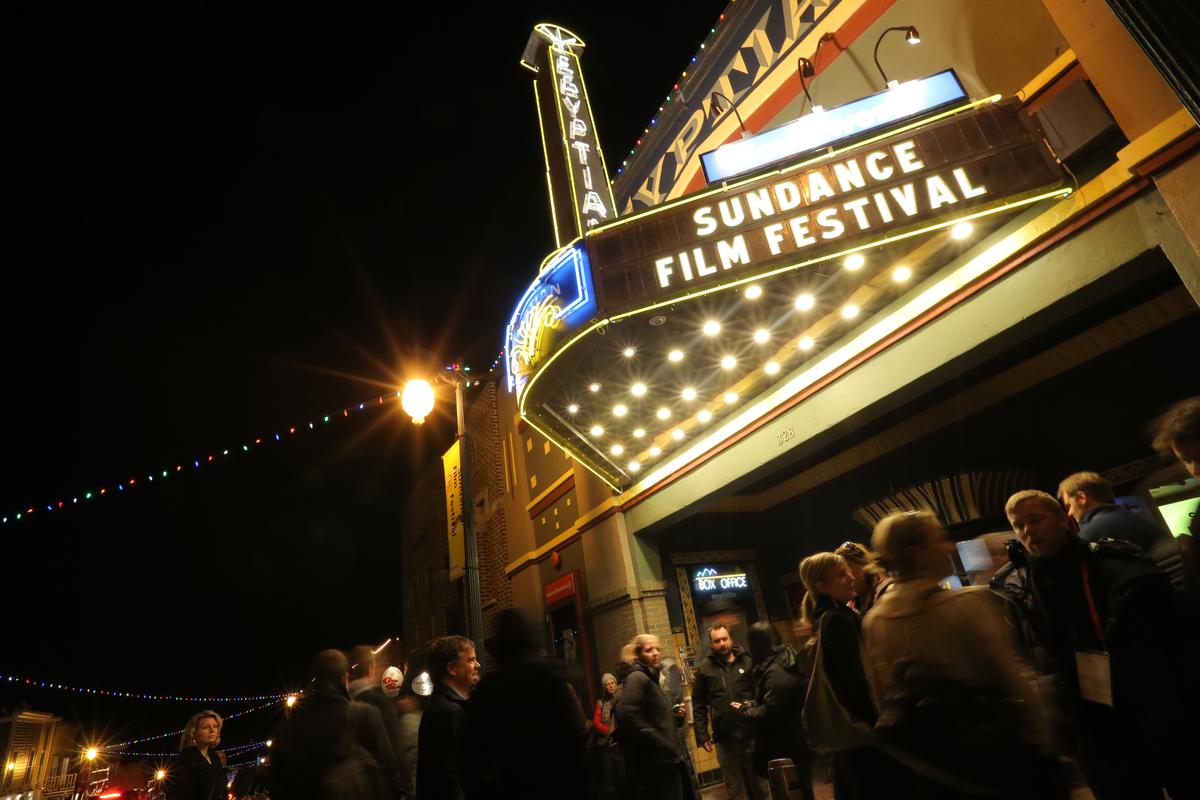 Started in 1978, many attendees recognize Robert Redford as being the influential figure behind the festival and what it has grown to today. Each year close to 200 films are selected to appear at Sundance from the thousands submitted.