Portland has many stories to tell.

The waterfront still reflects Portland's long maritime history, and the Victorian homes and tenement houses are a testament to the men and women — the wealthy and the working class — who made this city.

Built between 1858 and 1860, Victoria Mansion is a Victorian-era Italianate home built by Ruggles Sylvester Morse as a summer residence. Surviving changes in ownership and plans for the home to be demolished in 1940, the Mansion remains remarkably intact, along with over ninety percent of its original interiors. Victoria Mansion is open daily May through October and the Christmas season. Check www.victoriamansion.org for hours and season info. Eat and drink nearby: Consider an early dinner reservation at Tempo Dulu located just a short stroll down Danforth St. 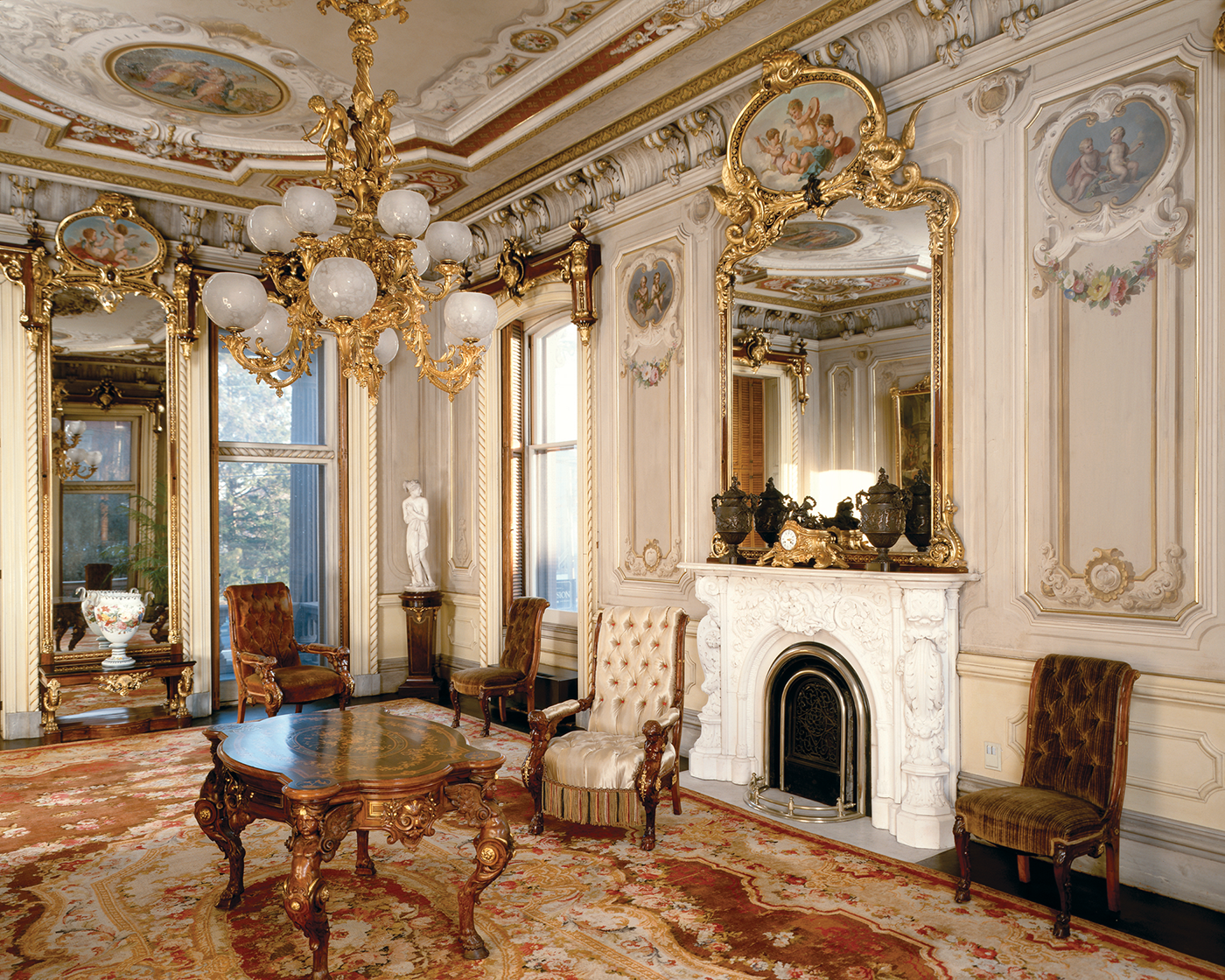 Neal Dow’s house, just a half-mile from Victoria Mansion, isn’t nearly as lavish. A former mayor of Portland, Dow is known as the Father of Prohibition. His efforts helped pass legislation outlawing the sale and consumption of alcohol in Maine decades before Prohibition swept the nation. You can learn about Dow’s life and the evils of alcohol in one visit. Eat and drink nearby: It’s three-minute walk down Congress Street for some unique pizza from Otto’s or tasty Thai food at Pom’s.

For local history paired with long-distance views, climb the stairs of the Portland Observatory on Munjoy Hill. It’s the only remaining mariner signal tower in the country, and while it does look a bit like a lighthouse, it was used to help incoming ships communicate with local merchants awaiting their cargo. The view is stupendous, and on a clear day you can even see Mount Washington. Eat and drink nearby: There are two great spots to choose from right near the Observatory including the fun and funky, Silly’s, or sip a cuppa Joe at Coffee by Design featuring artisan, hand-crafted and micro-brewed coffee selections.

The Custom House is looking just as sharp as it did back in 1872, thanks to a decade-long restoration effort. Back in the mid-1900s, Portland was collecting nearly a million dollars annually in customs duties. Tours of the building — including its beautiful checkerboard floor and decorative staircases — are offered through Portland Landmarks. Eat and drink nearby: J’s Oyster features steamed clams, along with coastal classics. Gilbert’s is famous for its chowders and Dimillo’s is a very cool car-ferry-turned-restaurant parked in the marina at Long Wharf.

The Wadsworth–Longfellow House, tucked behind an iron fence on busy Congress Street, was home to three generations of the same family, the most notable being poet Henry Wadsworth Longfellow. (There’s a statue of Longfellow a few blocks away in Longfellow Square). The gardens behind the house are worth a wander, too. Eat and drink nearby: Shays Grill Pub offers upscale pub food in a hip setting and is just a couple minutes’ walk.

For film fans, a visit to the statue of director John Ford is essential. Located at Gorham’s Corner, the 10-foot-tall bronze statue shows Ford sitting in a director’s chair. Around him are granite blocks inscribed with the names of his films. Eat and drink nearby: There are a few restaurants at Gorham’s Corner, but for the full Ford effect, take the five-minute walk down Fore Street to Bull Feeney’s, an Irish pub named after him.

Back to Things to Do Page
Back to Portland Page