Your Guide to Santa Fe NM.

The nation's oldest capitol is new again! Santa Fe’s nicknames nod to aspects of this storied Southwestern city. Locals publicly prefer the town’s tagline “Capital City,” a fitting moniker since New Mexico’s state capital doubles as the oldest in the U.S. thanks to the Spanish hoisting a flag over their New Spain in the 1500s. Its name means “holy faith,” which reflects the city’s religious ties. Although local boosters gave the city its other moniker the “City Different,” the sobriquet is well earned. It captures the distinctive blend of experiences you can have here. Where else in the U.S. can you amble past rambling adobes and head inside only to have equal changes of finding a James Beard Award–winning restaurants or a high-tech art installation?

Undoubtedly, the best reason to visit Santa Fe is its Old World/New World vibe. Start off in the Plaza, where a hundreds-year-old adobe is the oldest public building in the U.S. and nearby stained glass of a Romanesque cathedral glitter. Explore Western art galleries and enough silver-and-turquoise necklaces, earrings, and bracelets to fill thousands of jewelry boxes. Then, as night falls, perch at a rooftop bar for a cocktail – perhaps a margarita, if you’re following a trail devoted to the city’s signature cocktail’s – or grab a partner to merengue at an alfresco Latin music concert.

Santa Fe has a real-deal art scene – it’s one of the top markets in the country. Window shop along the sensory feast of Canyon Road, or spot mind-expanding installations in the galleries and museums of the Railyards district. In that city hotspot, you can also screen an indie flick or shop for freshly roasted green chile at the farmer’s market that pops up there twice a week. While you’re headed toward the Southside, grab a cortado at third-wave coffee shops or a pint of craft beer, and explore Meow Wolf – an art collective whose immersive installations are poised for world domination.

If airy art galleries still aren’t enough fresh air for you, trek to the Sangre de Cristo Mountains. Hiking trails ribbon across the mountains’ gentle ponderosa- and aspen-studded hills and there are routes for everyone, whether you’re a casual nature walker and endurance athlete.

The city is also a departure point to explore Native American pueblos, including the Puye Cliffs, tufa-carved buttes at Santa Clara Pueblo; the renowned pottery studios of San Ildefonso; and the traditional feast days and dances at Ohkay Owingeh, to name a few.

Santa Fe on our Web Map

The Railyard is a gathering place for all of Santa Fe’s citizens and guests. With almost one million annual visitors, The Railyard hosts dozens of diverse festivals, concerts and outdoor movie series all summer and fall, as well as many other year-round offerings. 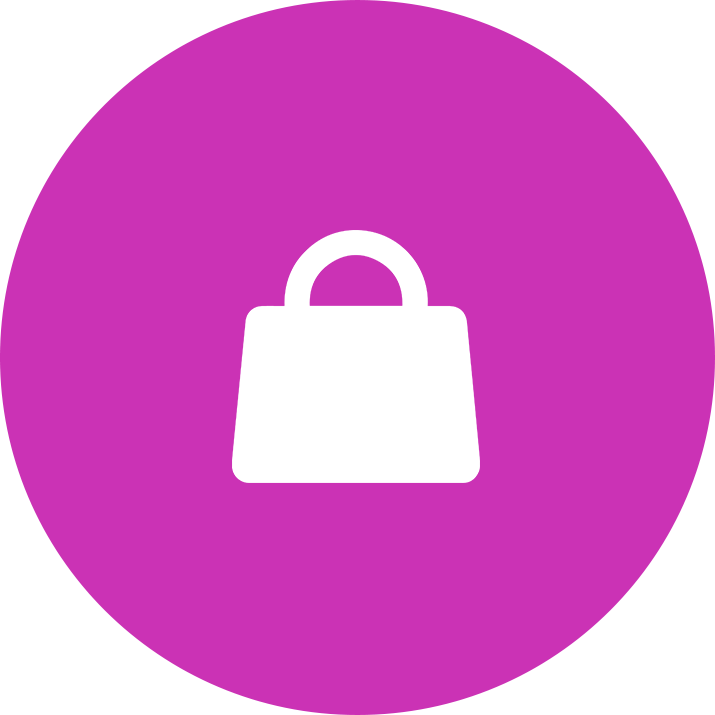 Santa Fe staked its claim as a cultural destination in the early 20th century, when artists followed their muses to the then far-flung town. Bold-faced names like Georgia O’Keeffe and Ansel Adams have passed through the city; they’re among the many who helped establish it as an art colony. But Native American and Hispanic artists were working far before them. And myriad artists of every stripe having been working since, helping Santa Fe keep its cultural crown. Culture seekers should take at least two days to explore Santa Fe’s slate of distinctive museums and arts organizations, intimate white-table cloth restaurants, and craft cocktail bars. There are places where you eat while you travel, then there are places you travel to eat. Santa Fe is the latter. Native American, Spanish, Mexican, and Anglo culinary influences have marinated in the city for centuries creating original regional cuisine you can’t find anywhere else. New Mexican food – don’t call it Mexican, the locals will give you side-eye – delivers enough dishes slathered in the state’s famous red and green (chile) to last for days. But combine that with local produce, craft beer, third-wave coffee houses, and James Beard Award-winning restaurants, and you’ll have an unsurpassed food journey. Just remember: Pace yourself. This is a marathon, not a sprint.

The Railyard is a gathering place for all of Santa Fe’s citizens and guests. With almost one million annual visitors, The Railyard hosts dozens of diverse festivals, concerts and outdoor movie series all summer and fall, as well as many other year-round offerings.

View All Things to Do

View All Where to Eat & Drink

View All Where to Shop

View All Where to Stay

Search for places to stay

More of our Maps Advertise on this Map

For more information about advertising and distribution, please contact: